Second victory of the season for DS TECHEETAH. António Félix da Costa wins in Monaco behind the wheel of the new DS E-TENSE FE21.

In the famous streets of the Principality, on the large circuit modified by a single chicane, reigning champion António Félix da Costa scored his first win of the season, allowing DS TECHEETAH to claim P1 for the second time in a row at Monaco. Managing the fastest lap of the race at the wheel of his DS E-TENSE FE21, Jean-Éric Vergne took fourth place in the E-Prix. 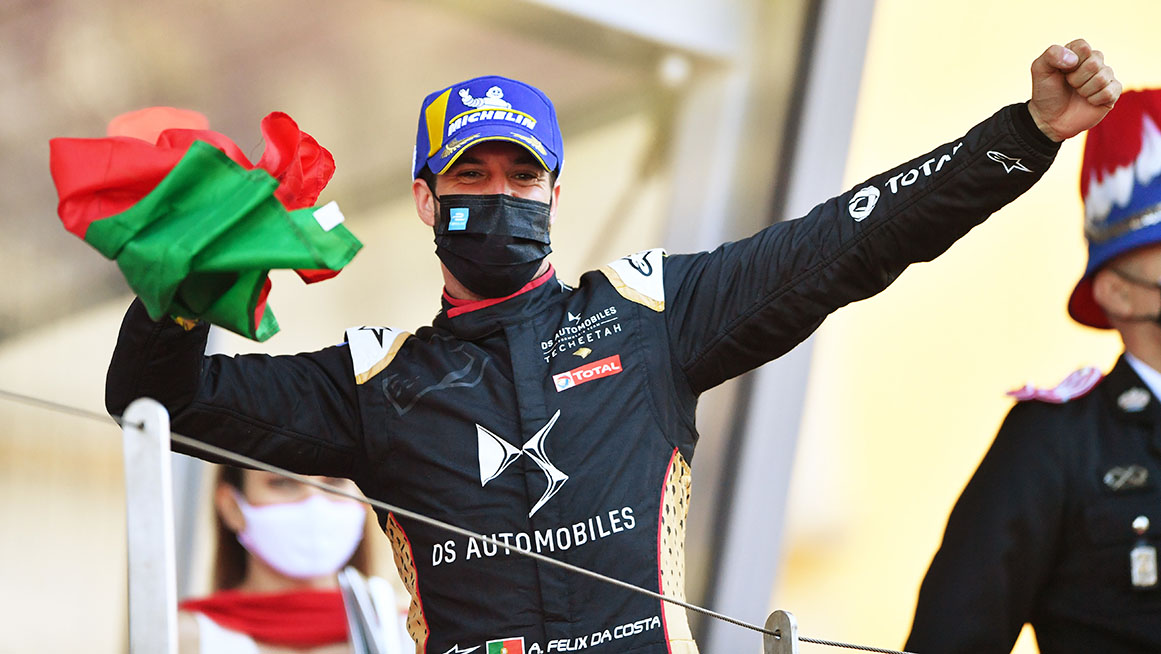 By winning this Saturday in Monaco for the first time this year, António Félix da Costa brought DS TECHEETAH its second victory of the season. Throughout the race, Da Costa exchanged the lead many times with Frijns and Evans, but in the last lap, the Portuguese driver secured the victory with a breath-taking move at the Nouvelle Chicane. A performance acclaimed by Thomas Chevaucher, DS Performance Director: “To race at Monaco is always something special, but to win starting from the pole is the best possible proof of the performance level of a car, a driver and a team.” 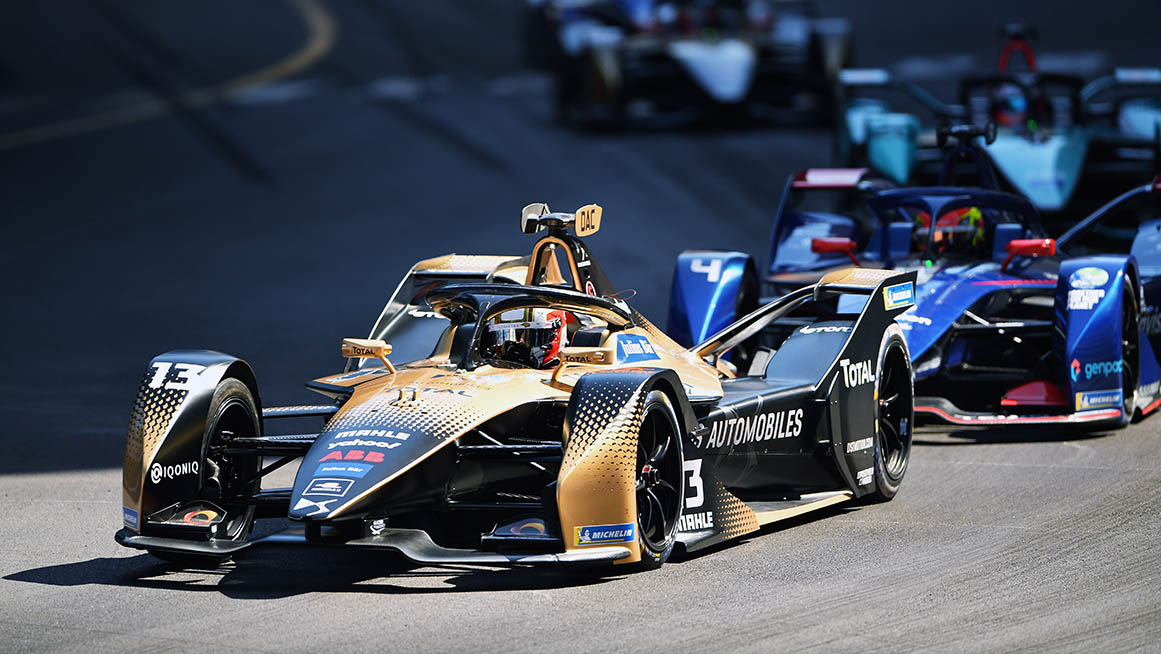 Qualifying P4, Jean-Éric Vergne rounded off an excellent day for the squad taking 4th and scoring important points. DS TECHEETAH climbed back to 3rd position in the Teams standings of the ABB FIA Formula E World Championship, only 7 points behind the leader. Da Costa and Vergne are 4th and 7th respectively in the Drivers’ rankings after a successful Monaco E-Prix marked by a second win in a row on the famous track, following our 2019 victory.

After this prestigious and very successful weekend in Monaco, the ABB FIA Formula E World Championship will visit Mexico for the first time in its history at the Autodromo Miguel E. Abed in Puebla. On schedule for the weekend of June 19 and 20: a double header in which the DS TECHEETAH drivers intend to shine again.