They promised it, they did it ! After a first race with a final result that did not meet expectations, the second E-Prix of the ABB FIA Formula E World Championship season-opening event at Diriyah on Saturday, yielded a completely different outcome from the day before. On a track that proved one second faster, the DS E-TENSE FE 20 showed great competitiveness, qualifying 7th with Jean-Eric Vergne and 9th with Da Costa.

For the last DS E-TENSE FE20 E-Prix before the introduction of the new single-seater in Rome, Jean-Éric Vergne fought at the forefront before suffering a penalty dropping him to 12th place. António Félix da Costa nevertheless offered a podium to DS Automobiles by recovering the third place of his teammate. After a rather frustrating first race on Friday, this result is a nice revenge for the defending champions and it allows them to embark on the race for the two world crowns. 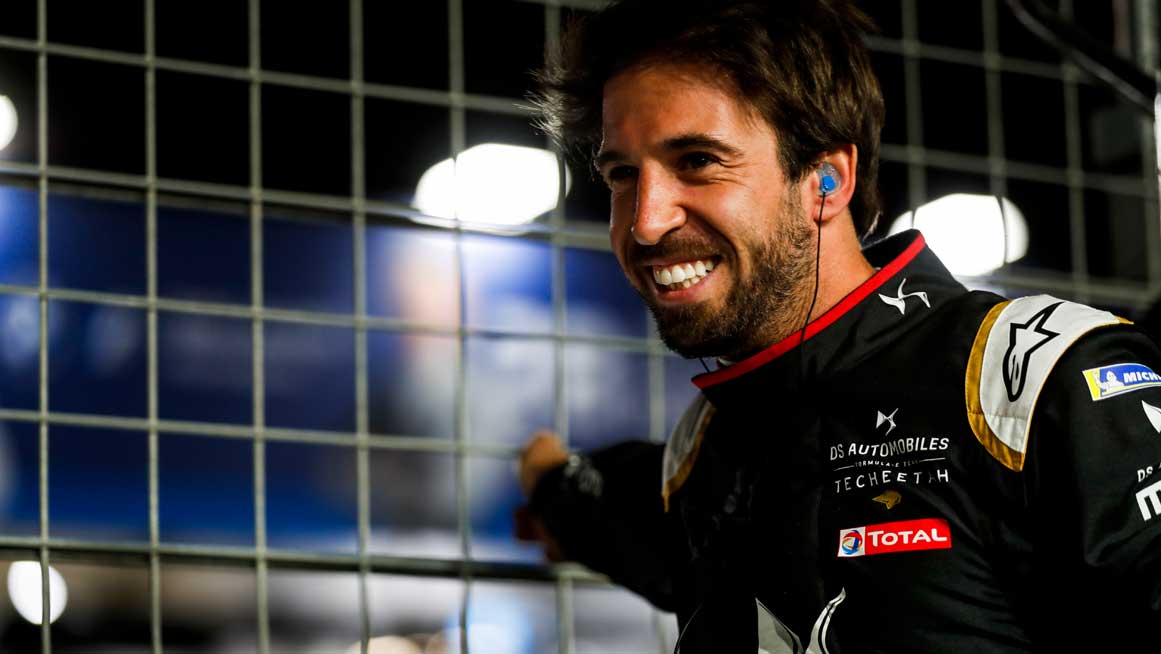 The second race in Formula E history was intensely fought throughout, with both DS TECHEETAH. Excellent use of the first ‘attack mode’ allowed Vergne to take provisional third, right ahead of Da Costa, with both cars very close to the leading duo. A safety-car period occurred shortly after and, at the re-start, the two teammates put the show with a lively duel, exchanging positions twice.

Vergne crossed the line in third ahead of Da Costa, but a post-race penalty for not having used his second ‘attack mode’ demoted the Frenchman to P12 and promoted Da Costa to third.