DS TECHEETAH won in Rome for the first time this season thanks to an amazing performance by Jean-Éric Vergne behind the wheel of the new DS E-TENSE FE21.

DS Automobiles won a first victory during Rome racing weekend. In the first round, Jean-Éric Vergne claimed the first win of the season for DS TECHEETAH behind the wheel of the new DS E-TENSE FE21. Despite the difficult conditions of the second race, António Félix da Costa scored important points for the ABB FIA Formula E World Championship. 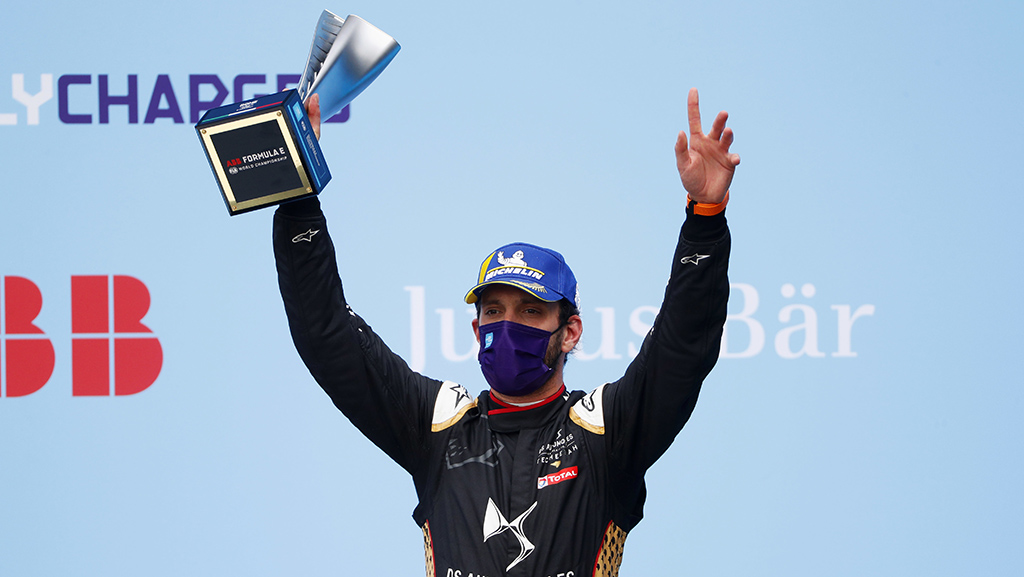 There couldn’t have been a better debut for the new DS E-TENSE FE21, as Jean-Éric Vergne took it to the highest step of the podium in its first-ever race in Rome, for the third round of the championship. The race started behind the safety car as the rain re-appeared, but Vergne mastered the elements, always staying in the top 5 and wisely using his ATTACK MODES to exchange positions with the leading cars in a masterful way. This first victory of the year for the Frenchman also allows him to open his championship scoring. António Félix Da Costa made an excellent recovery, climbing positions through the field up to P10, but after using his FANBOOST for a beautiful overtake, he suffered a puncture and was forced to pit for the remainder of the race. 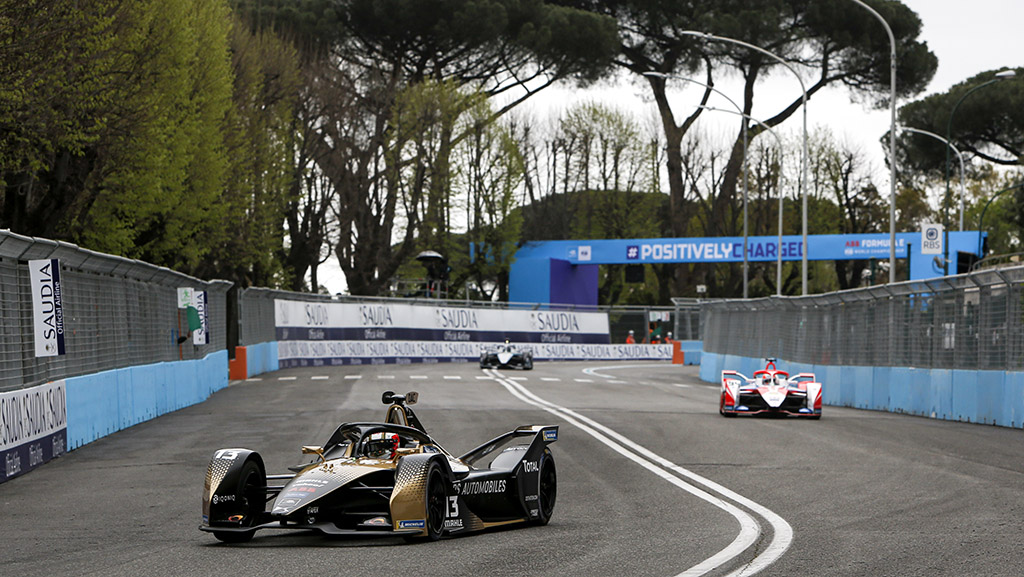 DS TECHEETAH team had a less prolific Sunday for the second race in Rome. It is mostly the wet conditions that disturbed the DS Automobiles drivers during the qualifying session. With Da Costa at P15 on the grid and P20 for Jean-Éric Vergne, our drivers had to strive to climb positions. After recovering eight places, António Félix Da Costa crossed the line in seventh and scored his first points with the new DS E-TENSE FE21. Starting from the bottom of the grid, Jean-Éric Vergne did a lot of overtaking to finish 11th, narrowly missing out on points.

With a winning DS E-TENSE FE21 for its first ever race weekend in Rome, our drivers scored important points in an ABB FIA Formula E World Championship closer than ever after the fourth round of the season. DS TECHEETAH stands at third place in the provisional teams ranking and is aiming for new titles at the end of the season.