After an epic qualifying, both DS TECHEETAH drivers started from the front of the grid with António Félix Da Costa in 3rd and Jean-Éric Vergne 4th for Raceday 1 in Berlin.

The DS TECHEETAH drivers both made a great start maintaining their positions near the front. After battling hard, Jean-Éric Vergne managed to gain positions to reach the chequered flag in second position. This is the 4th podium for the French driver, who scores precious points in the Drivers’ Championship. JEV stands 2nd with 93 points, only 3 points behind the leader.

António Félix Da Costa started the race in 4th position and had a strong race fighting to keep his position. But due to an external element, the Portuguese driver lost a few places and finished the 45 minutes plus one lap race in 8th position, both drivers totalling 22 points for the day.

On day 2, and on a reversed layout of the track, both António Félix Da Costa and Jean-Éric Vergne fought to keep their positions in the middle of the field. Facing tough competition on the German track, Da Costa managed to finish the race in 6th position followed by JEV in 9th. Both of the DS TECHEETAH drivers gained the support of the fans by winning FanBoost.

DS TECHEETAH scored a total of 32 points this weekend and is third in the Teams’ Championship. On the drivers’ side, Jean-Éric Vergne is now third in the Drivers’ Championship with 95 points, only 16 points behind the leader. With 12 points scored this weekend António Félix Da Costa maintains his position as 10th in the standings.

The 9th round of Season 8 will take place on the 4th June in Jakarta. It will be the first time the 100% electric championship travels to Indonesia. 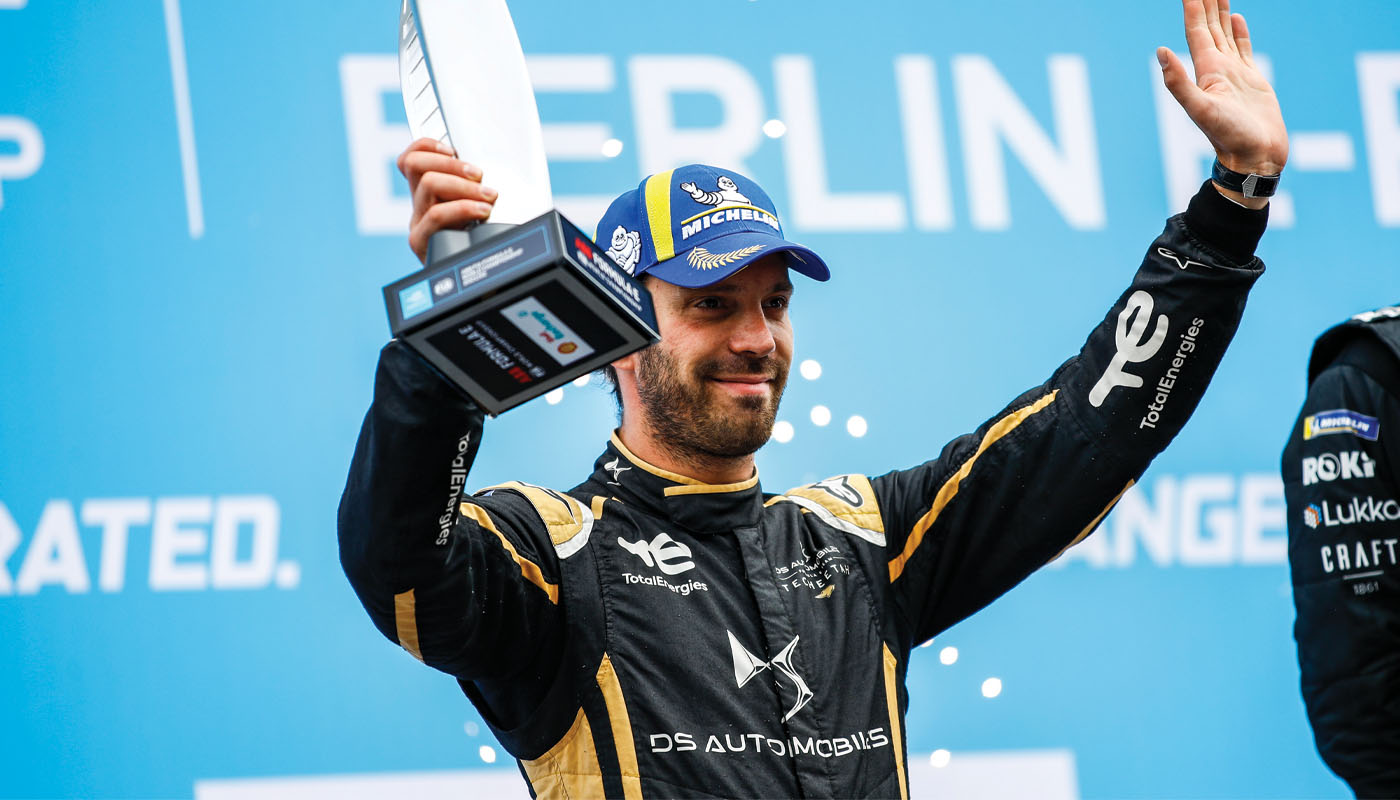 “JEV captured his 4th podium of the season which also marks the 41st podium for DS Automobiles in 80 races, since its debut in Formula E. I’m really proud of the consistency of the team and thanks to the points scored by JEV and Antonio we are still in contention for the Championship.”

“Another exciting race ensued on both layouts of the Tempelhof track.  The team came away with important points for both drivers and look forward to racing in Jakarta in a few weeks.”

“I had a very difficult beginning of the the second race, some brake issues and I lost a lot of time. I hope that a win is coming soon, our car is really good, we are strong at every race and I hope that very soon we will be at the front. Hopefully in Jakarta we can have a good race and I’m looking forward to it.”