DS TECHEETAH: On the Way to More Titles in 2022

Shortly after the creation of DS Automobiles in 2014, driven more than ever by daring and the desire to innovate, we put electrification at the core of our strategy. An unashamed player in energy transition, DS Automobiles was one of the first manufacturers to commit to Formula E.

Since season 2 in Formula E, DS Automobiles has clocked up
73 races, 4 titles, 14 wins, 37 podiums
and there are plenty of great things still to come.

Our engineers have harnessed the latest electric technology and updated almost every component for the perfect balance between innovation and reliability. The development of DS E-TENSE FE21 would not have been possible without the investment of TotalEnergies in the improvement of bespoke and highly innovative lubricants and coolants. 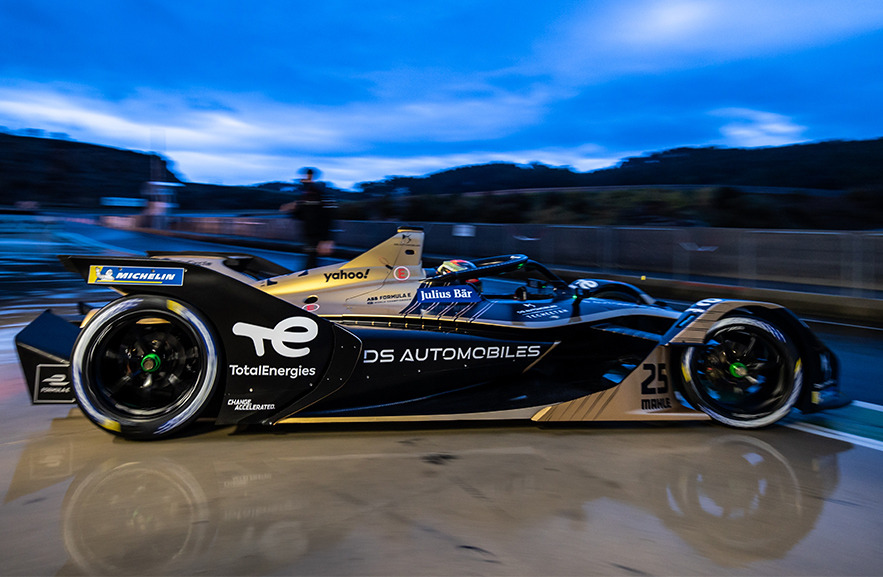 An identical line-up to the previous season, António Felix Da Costa and Jean-Éric Vergne will fight under the colours of the DS TECHEETAH team, in a bid for new titles at the start of season 8 of the Formula E world championship. 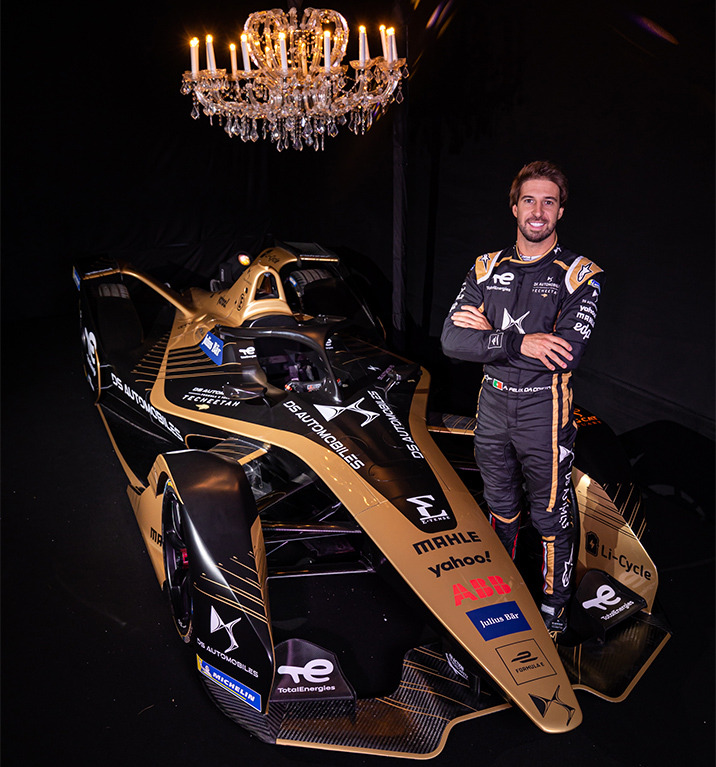 António Felix Da Costa, famous for his wins in Formula 3, was picked by Red Bull and Force India to test in Formula 1. In 2014, António committed to the ABB FIA Formula E championship and was crowned champion in season 6 with the DS TECHEETAH team. 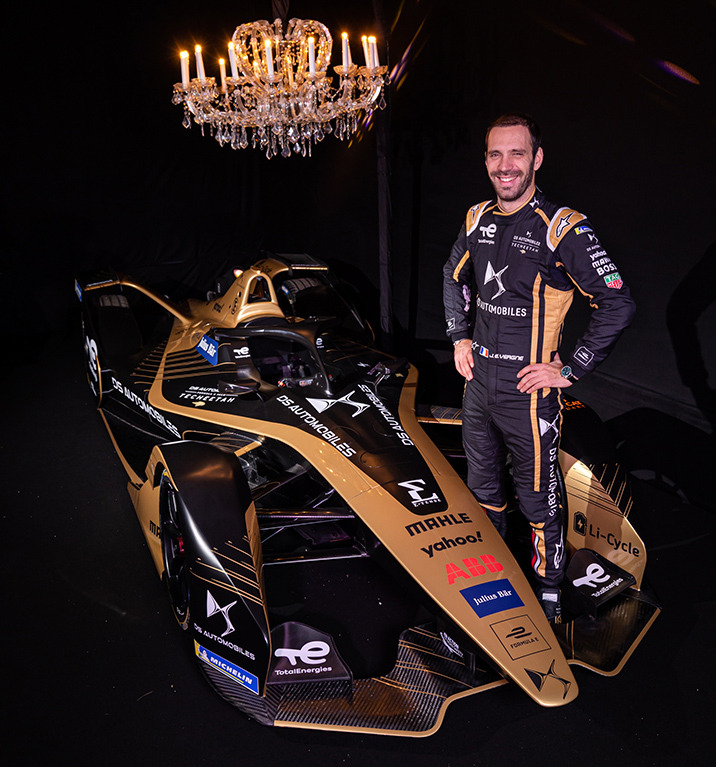 Jean-Éric Vergne made his debut in karting at the age of 4. In 2012 he became the youngest ever French Formula 1 driver by joining the Toro Rosso team. An exceptional talent, Jean-Éric is the only driver to have lifted two consecutive Formula E championships, in seasons 4 and 5.

Coming back for an eighth season, the ABB FIA Formula E World Championship is the first competition to put 100% electric single seaters in the centre of the world’s most beautiful cities. It was founded by Alejandro Agag in 2014 with the goal of promoting sustainable mobility. 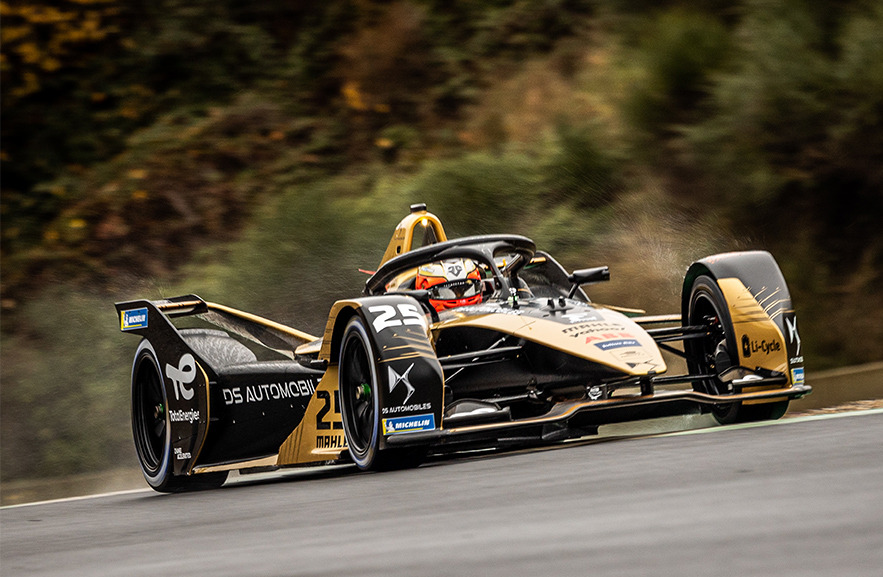 According to the rules, a race lasts 45 minutes + 1 lap. The driver who wins the race scores 25 points in the championship, the second 18, the third 15 etc…, the 10th scores the last point. The principle is the same for the “Teams” championship, 3 bonus points being given for pole position and one for the fastest lap in the race. 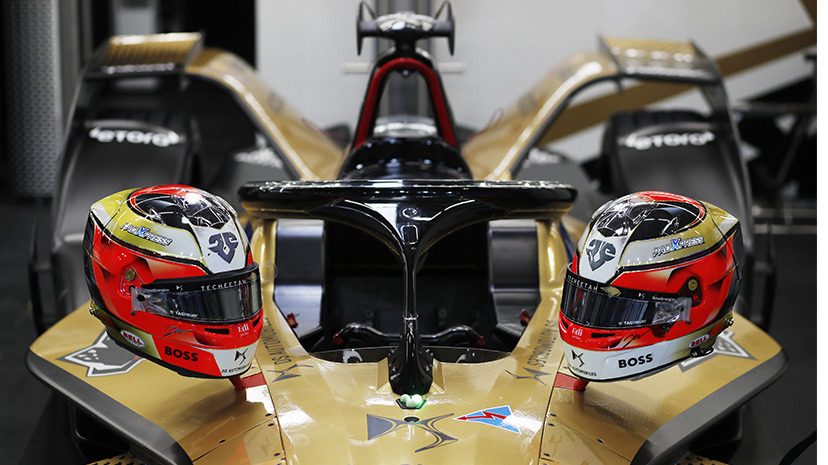 The 22 drivers will be split into two groups. The four fastest from each group will then face each other in a knock-out fight. 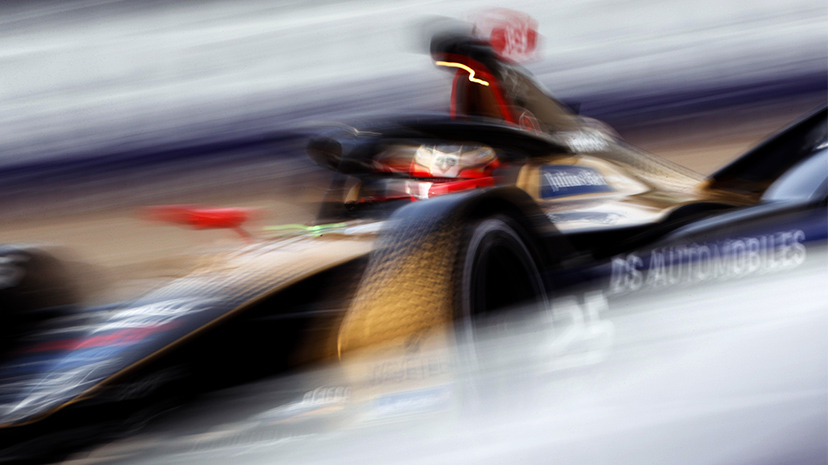 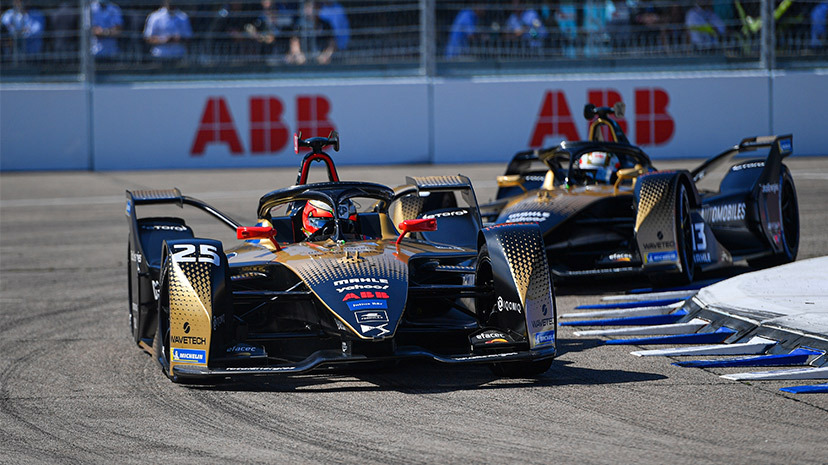 Every time the Safety Car goes out, extra time will be added to the race time (up to a maximum of 10 minutes).

DS Automobiles: A History of Success